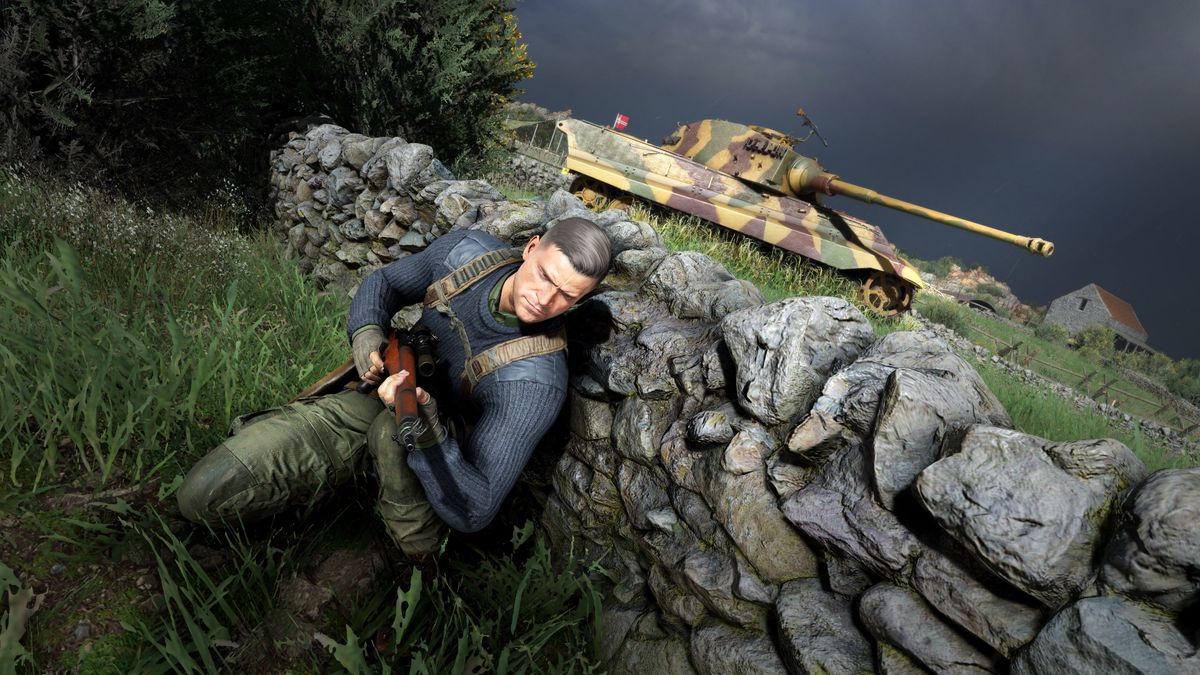 When Sniper Elite 5 release time arrives in your area, I genuinely fear for the guts of the poor assholes who find themselves in your crosshairs. Lungs, hearts and testicles are ready to be pierced en masse like balloons at a children’s party. Of course, the killcam isn’t everything (just most everything): Rebellion’s improved and promising gun physics, extensive customization possibilities, and much more.

But when can you really play Sniper Elite 5? It will be different depending on what platform you’re on and your territory, naturally, so let’s get into it. Here are the unlock times for Sniper Elite 5 where you are.

Due to a slight schedule change, Sniper Elite 5 will now launch on PlayStation consoles at midnight local time in each region. Updated launch times are as follows 👇 pic.twitter.com/w809THtvlcMay 24, 2022

The time zones listed in the image above are:

If your time zone is not included in this list, use this handy time converter (opens in a new tab) to find your answer.

It’s also worth mentioning that, if you’ve already pre-ordered the game, pre-loaders for Sniper Elite 5 are available now. It’s just on Steam for PC, not Epic. And since the download is around 85GB on PC, it’s worth planning ahead unless you have a fast internet connection. You also get an additional campaign mission, “Target Führer”, and the P.1938 Suppressed pistol with two camouflages if you pre-order, if that sounds like your thing.