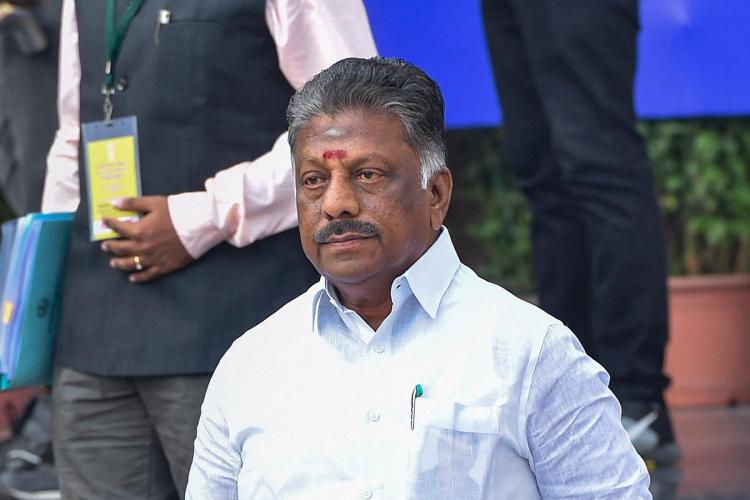 OPS calls for a ban on online gambling

Chennai: AIADMK Coordinator and former Chief Minister O Panneerselvam on Friday urged the DMK government to ban online gambling and illegal lottery sales in the state. Stating that no one could object that online gambling is a gambling business, the head of AIADMK said: “Gambling is a kind of drug and because of this, several families have been affected and, in view of this sale of lotteries, were banned by the then Chief Minister J Jayalalithaa in 2003”. “Even though the lottery ban continues to exist, there have been reports that lottery sales are continuing and several VIPs are involved in this,” he said, adding that on the other hand, online games were also flying high.

Stating that after his request for a ban on online gambling, the Chief Minister had promised to bring it to a complete halt, Panneerselvam said: “It is reprehensible that no action has yet been taken in this regard” . Stating that due to online gambling, murders and suicides continue to occur, he said that although the then AIADMK government enacted a law prohibiting online gambling, the Madras High Court ordered reversal of the government’s decision. “However, at the same time, the court also ordered that the government may again enact a law regarding online gambling depending on the situation,” he said. He said Tamil Nadu police itself appealing to the public not to lose money playing online games, the government should take necessary action to move the Apex court to seek a ban on gambling in line. The AIADMK coordinator asked that in the absence of a court order regarding the banning of the lottery, why was the government reluctant to act to stop sales of the single digit lottery. “Therefore, the Chief Minister should immediately intervene and go to the Supreme Court to seek a ban on online gambling,” he said, adding that the government should also take action to end the illegal lottery sales.