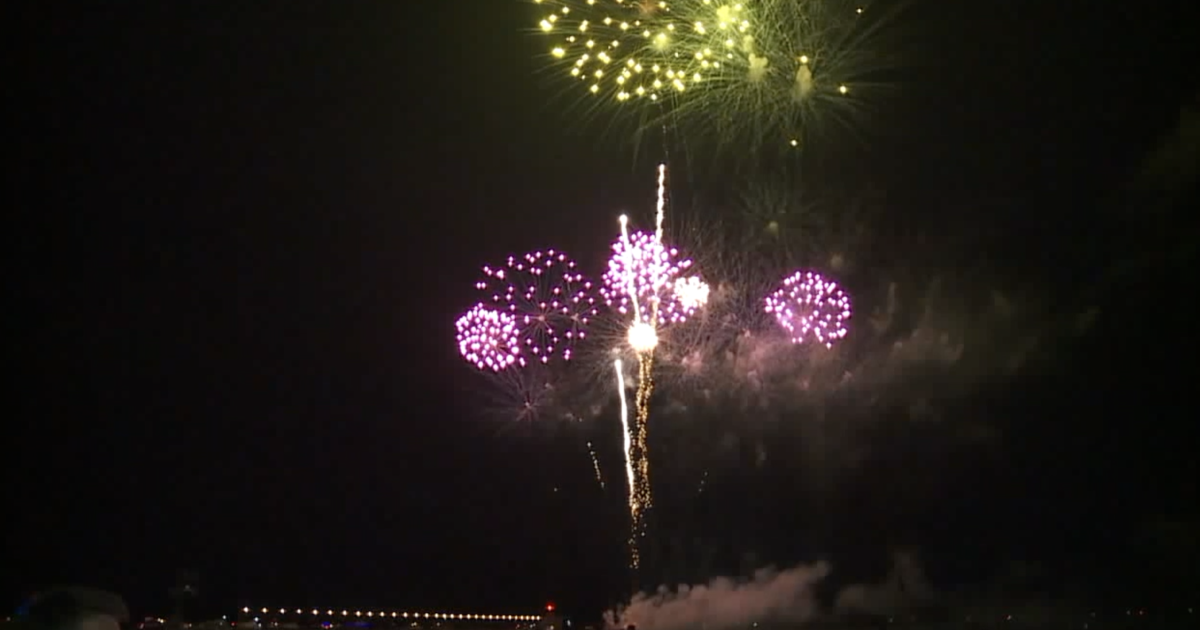 Lots of fireworks, but it might cost more this year

WYOMING, Michigan — We’re one month away from July 4, which means you’ll see more fireworks stores popping up. Buyers may be in for a surprise this year.

A few large store owners say they have plenty of inventory from shipments late last year, but that doesn’t necessarily mean they’ll be cheaper.

Wendy Johnson and her husband own Firework Superstore in Wyoming. The two have been buying and selling fireworks for years.

This year, Johnson says it’s the fullest of their shelves.

“So our prices have gone up, some things significantly, some not at all. It just depends on the items, so we try to keep [prices] as low as possible. So it’s sometimes an average cost,” Johnson said.

Johnson, along with the folks at Pro-Fireworks, say container prices from China have nearly tripled from a few years ago. Pro-Fireworks has 14 stores across Michigan.

“Shipments are slowing down again. So where they were arriving pretty well in the winter. There, it takes a long time to come back here, there are plenty of products in the country, we are not going to nobody going to run fires fireworks, but there will be select items that will be hard to find,” Johnson said.

“I have more than I can fill, and I will have enough for this season, but I think it will definitely start to affect next season more,” she added.

The state allows people to light fireworks from June 29 through July 4 at 11:45 p.m., but it’s best to check with your municipality for local fireworks regulations.

US finds no evidence that Dominion voting machines were ever exploited