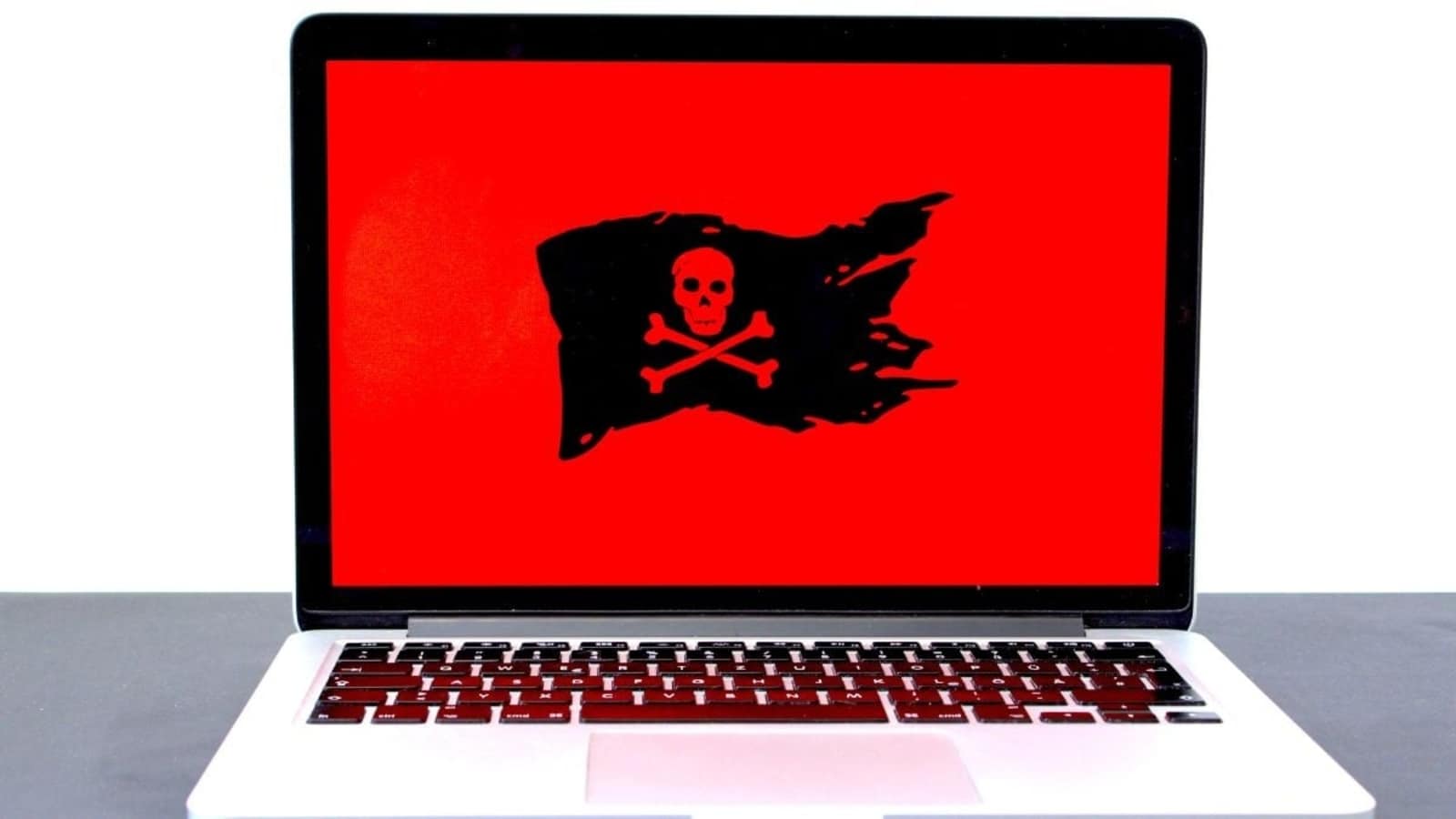 Cybercriminals seem to be finding new ways to circumvent security barriers to attack more and more users. In a new study, security researchers have discovered that cybercriminals are using the popular game title Minecraft to trick gamers into downloading dangerous malware. A team of security researchers found that nearly 25% of malicious files are spread by Minecraft-related files via game brand abuse. Not only Minecraft, but other game titles like FIFA (11%) , Roblox (9.5%), Far Cry (9.4%), Call of Duty (9%), Need for Speed, Grand Theft Auto, Valorant, The Sims and GS:GO is also abused by hackers.

Why do hackers use popular game titles to attract users?

Hackers are massively using game titles to lure people in, as these abused game titles have tens of millions of users. Moreover, these games also include in-game economics by promising “easy progression” through hacks, valuables and the like to attract users.

Kaspersky has even highlighted some of the in-game scam item stores that look like originals and trick players into paying for items they will never get. Hackers also use this trick to steal user’s account credentials.

According to Kaspersky statistics, most malicious files targeting gamers are downloaders which account for 88.5% of all detected infections.

Other types of threats that hold significant accounts are adware (4.2%) and Trojans that steal user data or give hackers remote access to the victim’s device (3%) . The research agency also shared that in many cases, information thieves, cryptocurrency miners, or both are dropped onto the victim’s computer via these games.

So, if you love games and keep buying in-game items, make sure you are not a victim of cybercrime.