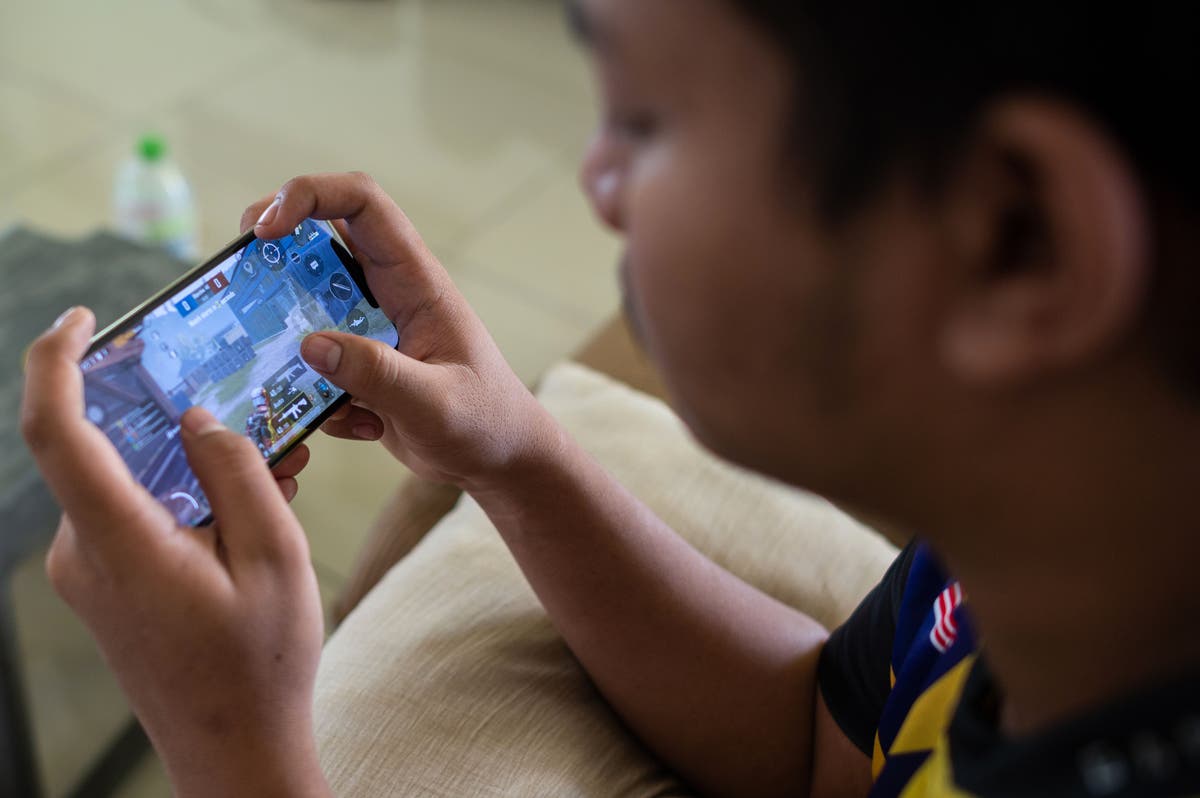 China allows children under 18 to play online games for one hour only on Fridays, weekends and holidays

Chinese regulators further reduced the time minors can spend playing online video games to one hour on Fridays, weekends and holidays on Monday, amid widespread concerns over growing gaming addiction.

Those under the age of 18 can now only play online games between 8 p.m. and 9 p.m. local time on specified days, according to Chinese state media, citing new rules released by the National Administration of press and publications.

It is therefore now prohibited for online gaming companies to provide their services in any form whatsoever to children under the age of 18 outside of these hours.

The regulator added that they must ensure that real name verification systems are in place. Earlier this month, a state media article called online games a “spiritual opium”, prompting big players like Tencent Holdings Limited to say it would restrict minors’ access to its flagship game , Honor of kings.

The regulator had previously allowed children’s access to online video games for three hours on public holidays and one and a half hours on other days.

The regulator also told state-run Xinhua News Agency that online gaming companies will now be subject to even stricter inspections to ensure they comply with these new mandates.

How to play online games on the MPL app – GameSpace.com